The recording studio is at a convenient location and it's fully equipped to record voice over, narration, dubbing, ADR, podcasts, video game audio, soundtrack composing, and VR audio. Whether you are recording with us face to face or connected remotely, we’ll help you achieve the perfect sound for your project. Relax in our comfortable studio and have a productive time. Recording Studio Lisbon.

THE IMPORTANCE OF VOICING

Proof that voice acting has gained a foothold in popular culture, is witnessed by the fact that popular series and animation films have been luring stronger and stronger voice talent. When it comes to features, Disney's English-language dubs of Miyazaki's award-winning films (including Nausicaa of the Valley of the Wind, Kiki's Delivery Service, and the Oscar-winning Spirited Away) have attracted top-notch Hollywood actors such as Michael Keaton, Uma Thurman, Daveigh Chase, Michael Chiklis, Peter Boyle, Cary Elwes, Anne Hathaway and a slew of others.

LEARN MORE ABOUT SOME OF THE RECORDING STUDIO SERVICES

If you have any specific requests or questions regarding the recording studio and the provided services, get in touch and we will get back to you as soon as possible! Book Recording Studio Lisbon.

A recording studio is a specialized facility for sound recording, mixing, and audio production of instrumental or vocal musical performances, spoken words, and other sounds. Recording Studios range in size from a small in-home project studio large enough to record a single singer-guitarist, to a large building with space for a full orchestra of 100 or more musicians.

Traditionally, recording studios have been thought of as a soundproofed complex with a live room (where instruments and vocals are performed), a vocal room (for lead vocal singing), and a control room (for recording, editing, mixing, and mastering the sounds produced in the live and vocal rooms.) Rent the Recording Studio Lisbon today! 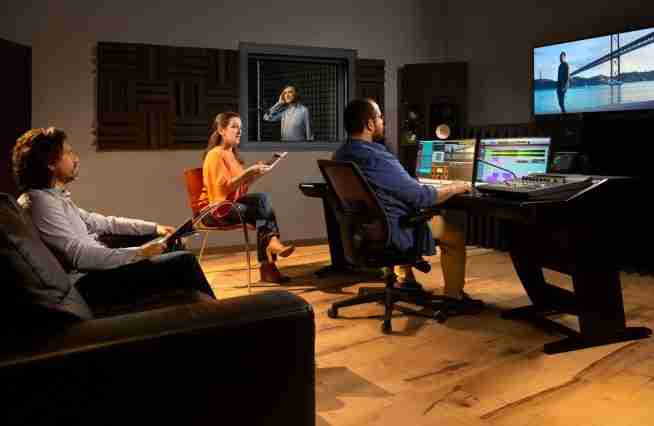 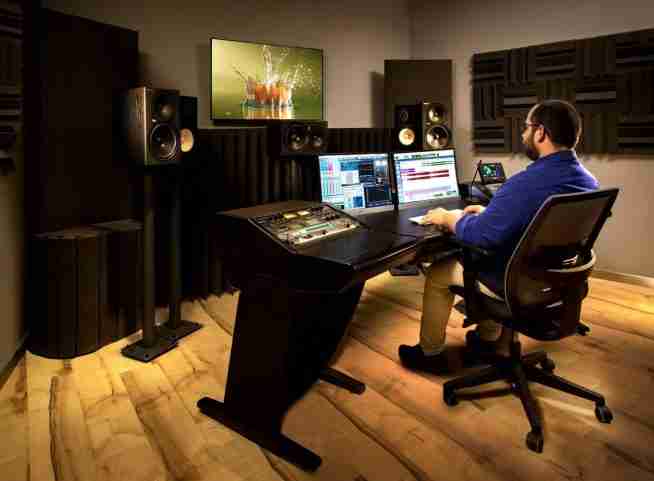