GET THE BEST PROMO CODES FOR FILMMAKERS, VIDEOGRAPHERS AND YOUTUBERS! START SAVING TODAY!

CHOOSE YOUR PROMO CODES BELOW 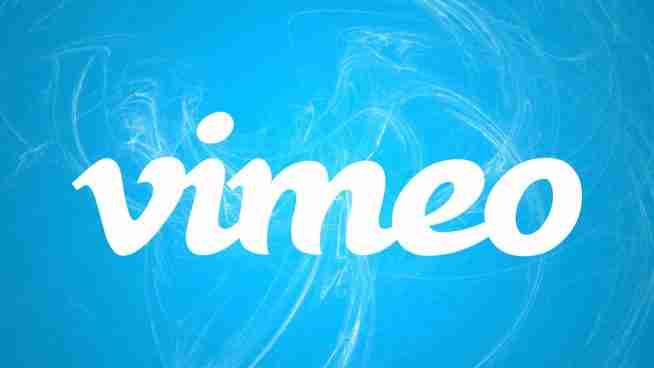 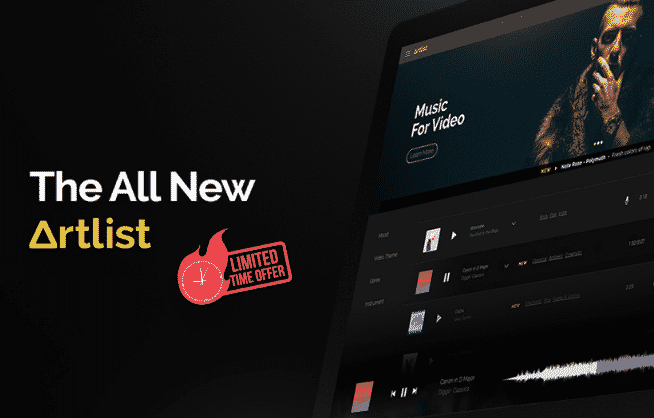 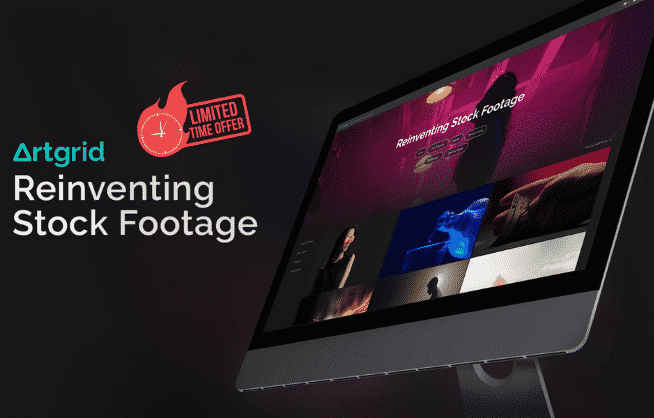 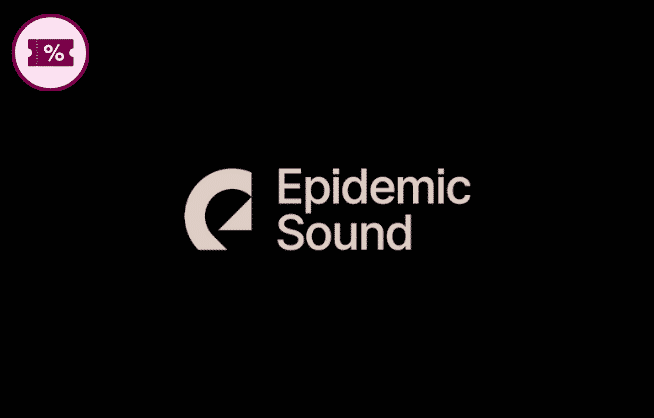 ENJOY OUR PROMO CODES FOR FILMMAKERS

Filmmaking (or, in an academic context, film production) is the process of making a film, generally in the sense of films intended for extensive theatrical exhibition. Filmmaking involves a number of discrete stages including an initial story, idea, or commission, through screenwriting, casting, shooting, sound recording and pre-production, editing, and screening the finished product before an audience that may result in a film release and exhibition. Filmmaking takes place in many places around the world in a range of economic, social, and political contexts, and using a variety of technologies and cinematic techniques. Typically, it involves many people and can take from a few months to several years to complete.