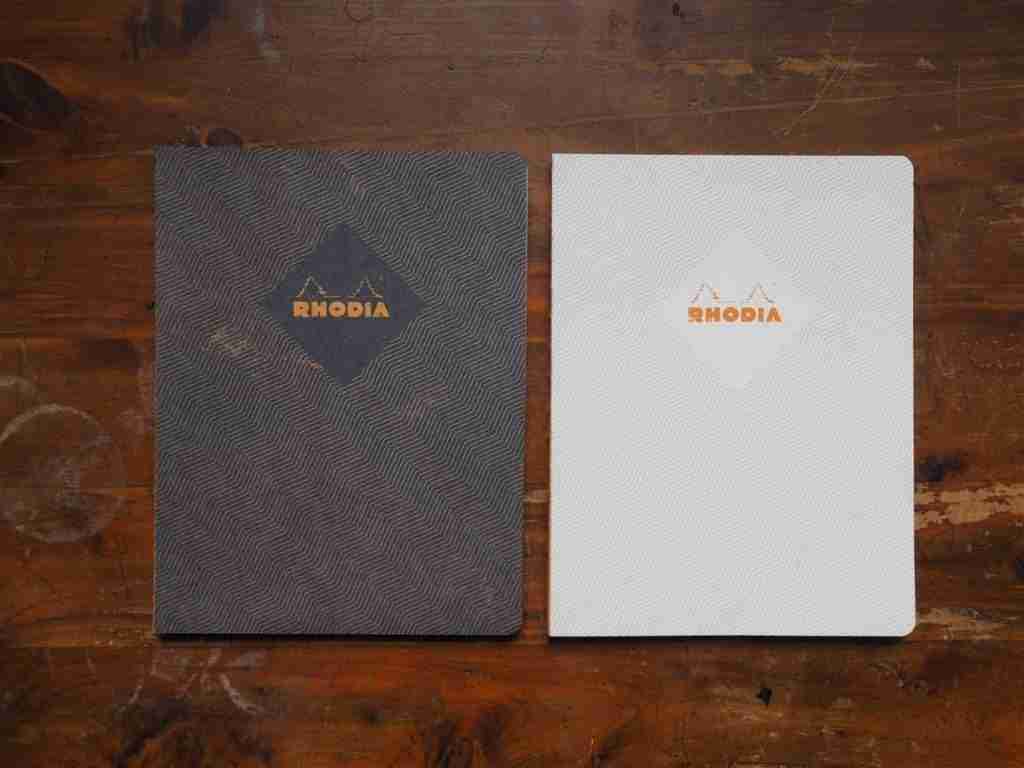 We are elated to announce our new partnership with Rhodia!

Rhodia is known for high quality, exacting standards and timeless design. It is closely associated with creativity and innovation coupled with tradition. 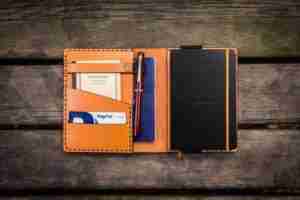 These economical pads are a favorite of artists & designers, writers, notebook fans and people who like to use graph paper for notes, sketching and hand drafting. People love them for their grids, smooth paper & iconic cover.

Rhodia originated as part of a family business known as Verilhac Brothers, Paper-Maker. Clairefontaine (also a multi-generational family business) acquired Rhodia in 1997. After the acquisition, some Rhodia family members stayed on with the brand.

Didier Verilhac, a descendant of one of the founders and a current employee of Rhodia, described Rhodia's origin: "Around 1880, Samuel and Jean-Abel Verilhac lived in Lyon and were wholesale merchants for printing paper. At that time there was no direct distribution system between the manufacturer and the printers. The company sold its product in the south of France as well as the French colonies of North Africa."

"Jean-Abel had three sons; the oldest son died in World War II, the second and third sons created the company Verilhac Brothers, Paper-Maker in 1932 in Lyon. They started with 50 workers manufacturing various paper products. One brother had studied engineering, the other was very good in marketing. Together, they made a powerful duo. In 1934 they purchased an abandoned arms manufacturing plant and moved production from Lyon to Grenoble." 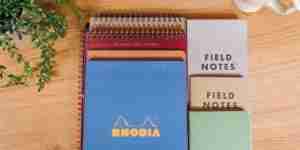 "The first Rhodia pad was made in 1934 in Lyon. In Lyon there is the Rhône river. People born in this region are called Rhodaniens. The name came from there. The two trees in the logo represent the two brothers, these trees are epiceas (spruce). If you take a look at them, these trees are not identical. They are linked by a line to show that the brothers work together. The brand and the logo were designed by Marie-Antonia, the wife of one of the Verilhac brothers." The family story goes that Marie-Antonia drew the logo sitting at the kitchen table.

In 1934 the company moved from Lyon to Sechilienne near Grenoble in the French alps. The company was purchased by Clairefontaine in 1997 and production transferred to Mulhouse, in Alsace, France. Rhodia pads are manufactured exclusively on Machine No.6.

The Rhodia Notebook, originally a sideline for Rhodia, was to become its most famous product. It immediately overshadowed other notebooks of the time because of its quality materials and original design of a scored front cover.

The orange cover dates back to the 1934. It remains unchanged to this day.