Filming at the GLEX Summit

Filming at the GLEX Summit 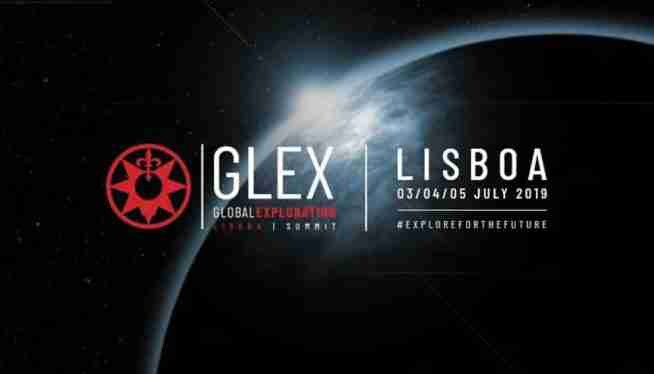 The Explorers Club's Global Exploration Summit (GLEX) brought together the world's leading explorers for an unprecedented gathering, where they shared cutting-edge technology and innovations to propel us toward the next frontier in the future of exploration. On the 500th anniversary of the first circumnavigation of the Earth, and the 50th anniversary of the Moon landing, explorers from every continent gathered in Lisbon to proclaim their commitment to preserve nature and its wildlife through scientific inquiry and their inspiring stories. Set in the stunning backdrop of the Champalimaud Center for the Unknown, the Aula Magna, and the Oceanário de Lisboa, the summit showcased the latest discoveries, plan future expeditions, and connected with the public through mass media and audience participation. The Explorers Club navigated to new horizons with the first of two summits intended to bring together the world in the search for the unexplored. The second summit is planned two years hence. The Explorers Club's leaders and international officials, at the closing of the first GLEX, signed the Lisbon Declaration, committing all participants to a worldwide effort to inspire the public to protect our planet, reconnect with nature, and preserving its most pristine habitats.